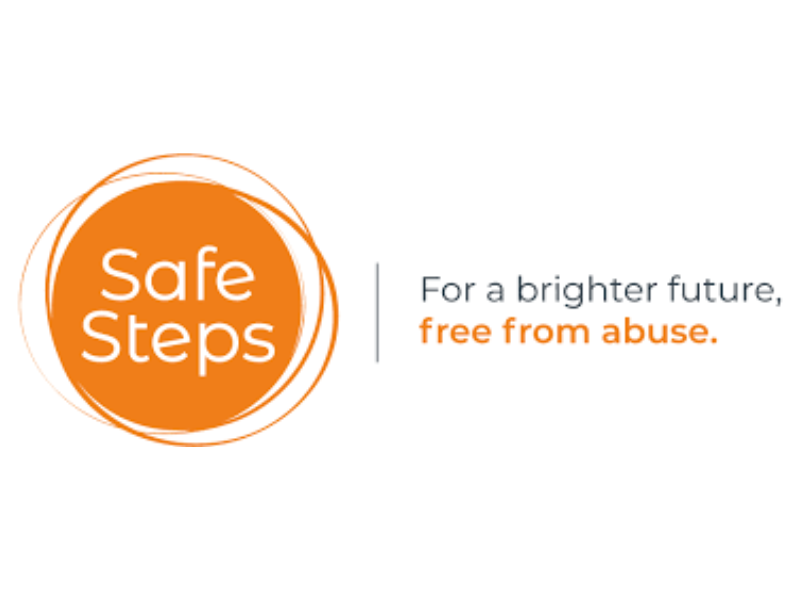 Posted at 22:46h in Information & Guidance by Jamie Langstone
0 Likes

The Cost of living crisis is having an unprecedented impact on domestic abuse survivors and services across the country, a survey by Women’s Aid has found. The main reason is that women are afraid they won’t be able to afford ongoing living costs on a single income.

The existing barriers to leaving a relationship and dealing with the trauma of domestic abuse are bad enough but now survivors are facing a set of new barriers when considering whether they can escape abuse. For women sharing housing and finances with the abuser, the cost of living increases has created a new barrier to leaving. Almost three-quarters of this group (73%) said that the cost of living crisis had either prevented them from leaving or made it harder for them to leave.

The majority of survivors told Women’s Aid that the cost of living crisis has stopped them from being able to end a relationship, or made it more difficult to do so, said this was due to the immediate costs of leaving (67%) or not being able to afford ongoing living costs on a single income (69%). Some explained that they were prevented from fleeing by the stark reality of not being able to support their children (50%), getting into debt (52%) or that benefits wouldn’t cover increased living costs (48%).

As staying at home is not always safe or possible for some, we want people to know that we provide support with access to safe accommodation and we also have a range of group and online programmes to aid recovery and resilience for individuals, parents, children and young people. Find out more about us and how we can support you: www.safesteps.org/get-help