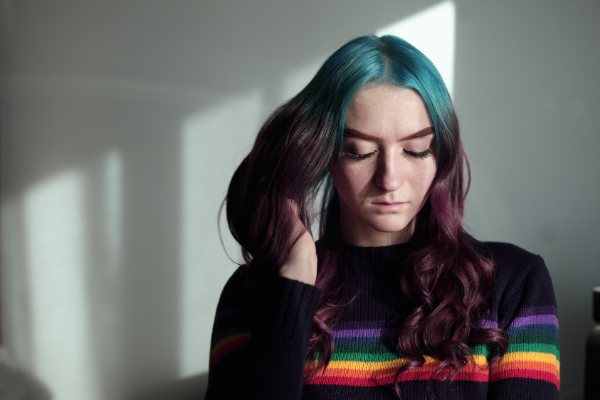 Book clubs, walking groups and other community projects will be able to apply for a £4 million fund designed to help reduce loneliness in the coming months.

The Local Connections Fund – made up of £2 million from the Government and £2 million from The National Lottery Community Fund – will be used for hundreds of small grants worth between £300 and £2,500.

These investments are designed to help local organisations bring people and communities together as the country recovers from the coronavirus pandemic.

A great way to reduce loneliness is to do something you already enjoy with like-minded people, whether that’s walking, volunteering or joining a book club. During the pandemic I’ve been so impressed with the way community groups have adapted their work to bring people together in new and innovative ways.

By investing directly in local charities and organisations, the £4 million Local Connections Fund will get support to where it’s needed quickly and help bring people together through shared interests, so that no one needs to feel isolated in the months ahead.

Throughout the pandemic, we’ve seen charities and community groups be a powerful force for good, tackling loneliness.

Small organisations are making a big difference, often on only small sums of money – supporting individuals to connect, reducing feelings of isolation, and helping communities thrive.

The power of connection is a thread that runs through the work of the Jo Cox Foundation. Throughout 2020, we’ve seen our Great Get Together and More in Common community organisers mobilise to support their neighbours, to tackle loneliness.

Local people understand the issues in their communities, and by supporting them, we can make a real difference.

This announcement builds on previous work by the Government to reduce loneliness during the pandemic. Over £24 million of the £750 million charity funding package has gone directly towards reducing loneliness, and a further £45 million to organisations supporting people with their mental health.

And in June we relaunched our long-running campaign, Let’s Talk Loneliness, to remind people that there’s no shame in asking for help. The website has lots of useful advice on how to help yourself and others safely.

Throughout December, the Let’s Talk Loneliness advent calendar is sharing practical advice, inspiring stories, and support routes to encourage people to take the first steps to alleviate loneliness in themselves and others.

The Local Connections Fund will be split into two rounds of funding – each with its own application window, one in January 2021 and one in the summer 2021.

Funding will be available to small charities and community groups in England with an annual income of £50,000 or less, which are working to reduce loneliness by helping people feel more connected.

The Department for Digital, Culture, Media and Sport will provide the first round of funding, totalling £2 million, and this will open for applications on 5 January 2021.

Organisations should apply via The National Lottery Community Fund, the largest funder of community activity in the UK. Grants from this round will be distributed and spent by the end of the financial year.

If you are lonely you can:

If you are worried about someone who is lonely:

Over the last two years, the UK Government has been leading the way on tackling loneliness:

About The National Lottery Community Fund

We are the largest community funder in the UK – we’re proud to award money raised by National Lottery players to communities across England, Scotland, Wales and Northern Ireland. Since June 2004, we have made over 200,000 grants and awarded over £9 billion to projects that have benefited millions of people.

We are passionate about funding great ideas that matter to communities and make a difference to people’s lives. At the heart of everything we do is the belief that when people are in the lead, communities thrive. Thanks to the support of National Lottery players, our funding is open to everyone. We’re privileged to be able to work with the smallest of local groups right up to UK-wide charities, enabling people and communities to bring their ambitions to life.