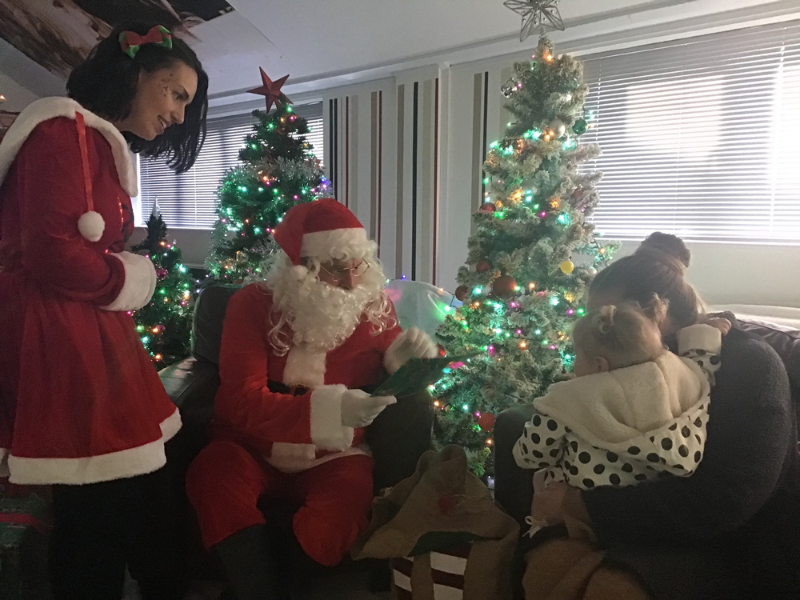 “I went along to ABSS (A Better Start Southend) Christmas event held at Metal in Chalkwell park. They had a few Christmas activities for the children to enjoy including face painting, healthy foods to eat and a visit from Santa. Each child got to see Santa, receive a gift and have their photo taken with him.

It was well attended by about 15 families and every child enjoyed seeing Santa. They also had someone there to let people know about all the local food banks and how to access them. It was lovely to see so many families with young children enjoy a free event.” 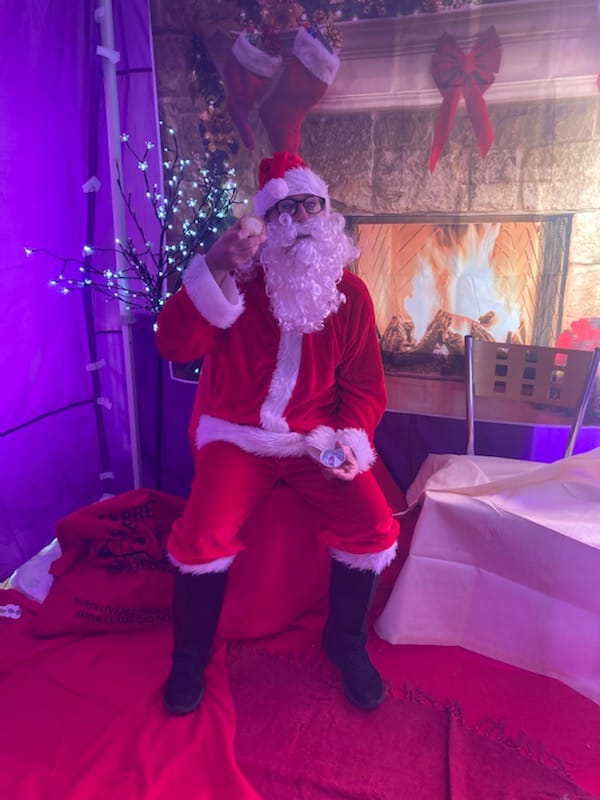 It all began back when the weather was a little warmer. After attending the East Beach Festival, a member of the public contacted the Shoeburyness Residents Association commenting what a great event and asking could more events be done for the local community. It was then suggested a Christmas market would be a good idea.

A few weeks later the first meeting was set up by the Shoeburyness Residents Association inviting members of the public to come along to see if they would be interested to support a Christmas event. Peter Lovett encouraged the group and appointed Rhona Rivers as chairperson with the backing of the residents association.

Jumping forward through many weeks of meetings and planning, contacting local residents, businesses, churches and schools for support the event was ready.

With over 35 stalls including hot food, mulled wine and fudge with a raffle to support local charities, the event went ahead. The day started at 10am and included an artwork competition sent by local schools, 2 choirs performed during the day with a saxophone player rounding things off. 120 children got to see Santa and his elves with a gift to keep them going until the big day.

It was great to see an idea by a Shoebury resident supported by the Shoeburyness Residents Association come together and bring in all different parts of the community to provide an event that was for the community. 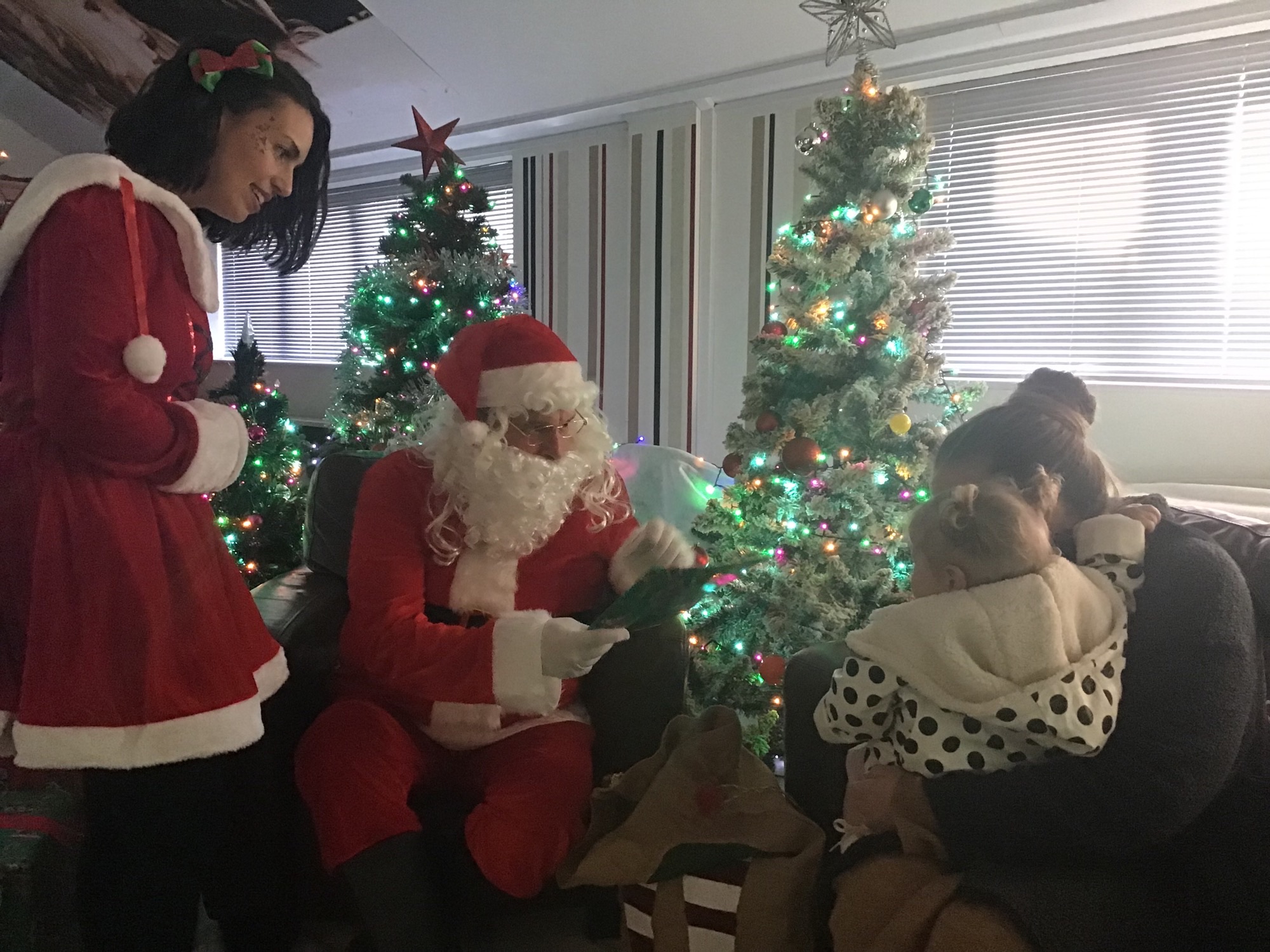 It’s that time of the year again with the usual hustle and bustle this season usually brings to the high street. This year the crowds have something new to explore; The Ironworks, Southend’s new arts and culture centre located in the middle of the high street. It’s run by Ami and Natalie and they are currently hosting a Santas grotto, life drawing sessions, festive markets, music sessions, small business pop-ups, art showcases and trails, children’s events and so much more. The space is easily accessible and has a children’s play area and an independent coffee shop supplying locally sourced coffee and produce. It’s been a very well-received addition to the city centre, Ami and Natalie have really tried to cater to the needs of the community and are always open to new ideas. They have much more planned for the new year, so have a chat with them and get involved. 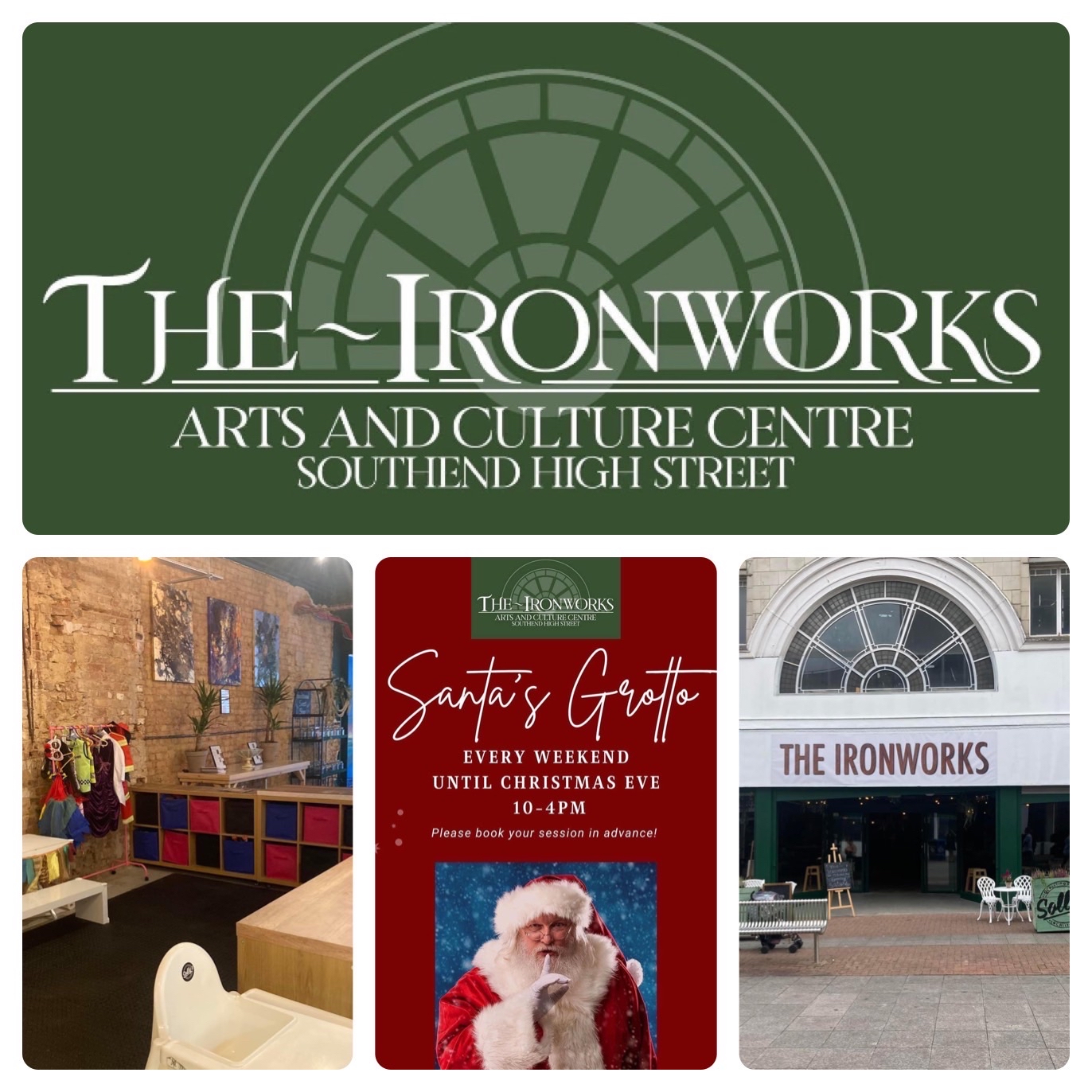