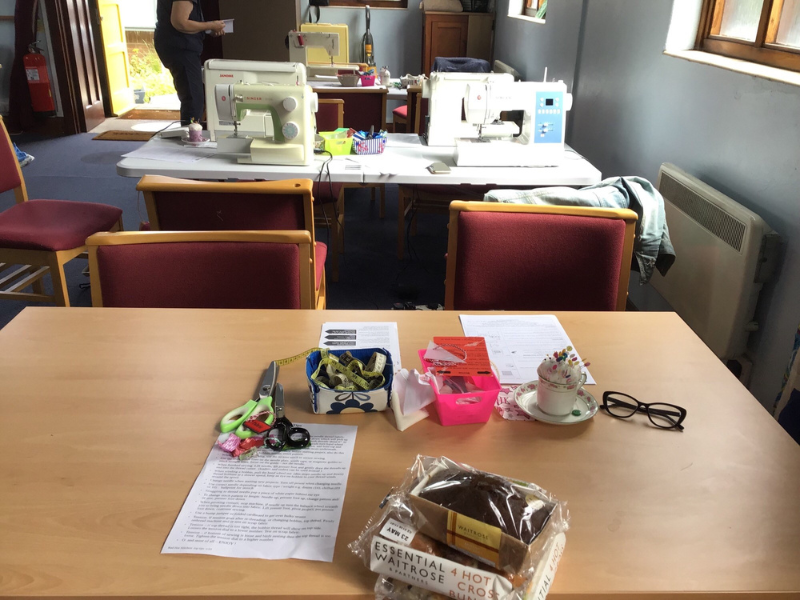 Introducing the latest series from SAVS, Good News Stories from our Community Builders!

Each week we will take a look at what our builders have been up to and share a handful of their community stories from the week.

Kayleigh Wilkins, Victoria
Kayleigh spoke with a guy at St Vincent’s this week who is very keen to start up a youth club within Southend as there is nowhere for teenagers to hang out and stay away from crime. He mentioned having a creative background which he could use to teach the kids himself and said the venue could be the building that is no longer being used in the Kursaal estate. Kayleigh gave him her card and said to contact her so that she could have his details and so that she can speak to someone to see where he can get support to make it happen.

Rob Carvosso, Shoebury
The Red Hot Stitchers held a free, open session back at the end of May. The red hot stitchers are a local group that takes unwanted material and recycles the material into bags that are sent out across the community to places such as good bags and other community groups. They also run other classes and groups.

The free event was held at the West Road hub in Shoebury for anyone and any ability. The event was well attended by over 30 People. Having arrived with the intention of observing Rob was swiftly shown to a sewing machine. After explaining that he had never used a sewing machine and has a lack of coordination, Karen came over to explain how the machine works and to talk Rob through the basics. After being given a cut template, Rob managed to produce a bag even if it was a bit rough around the edges.

Having been inspired by the work that the Red hot stitchers do in the community and the ability to recycle and make, Rob went and purchased a sewing machine to make cloth and cushion covers for his Garden. It was a great day and he would encourage anyone with an interest, even with no ability like himself to look out for the next event, you won’t be disappointed. 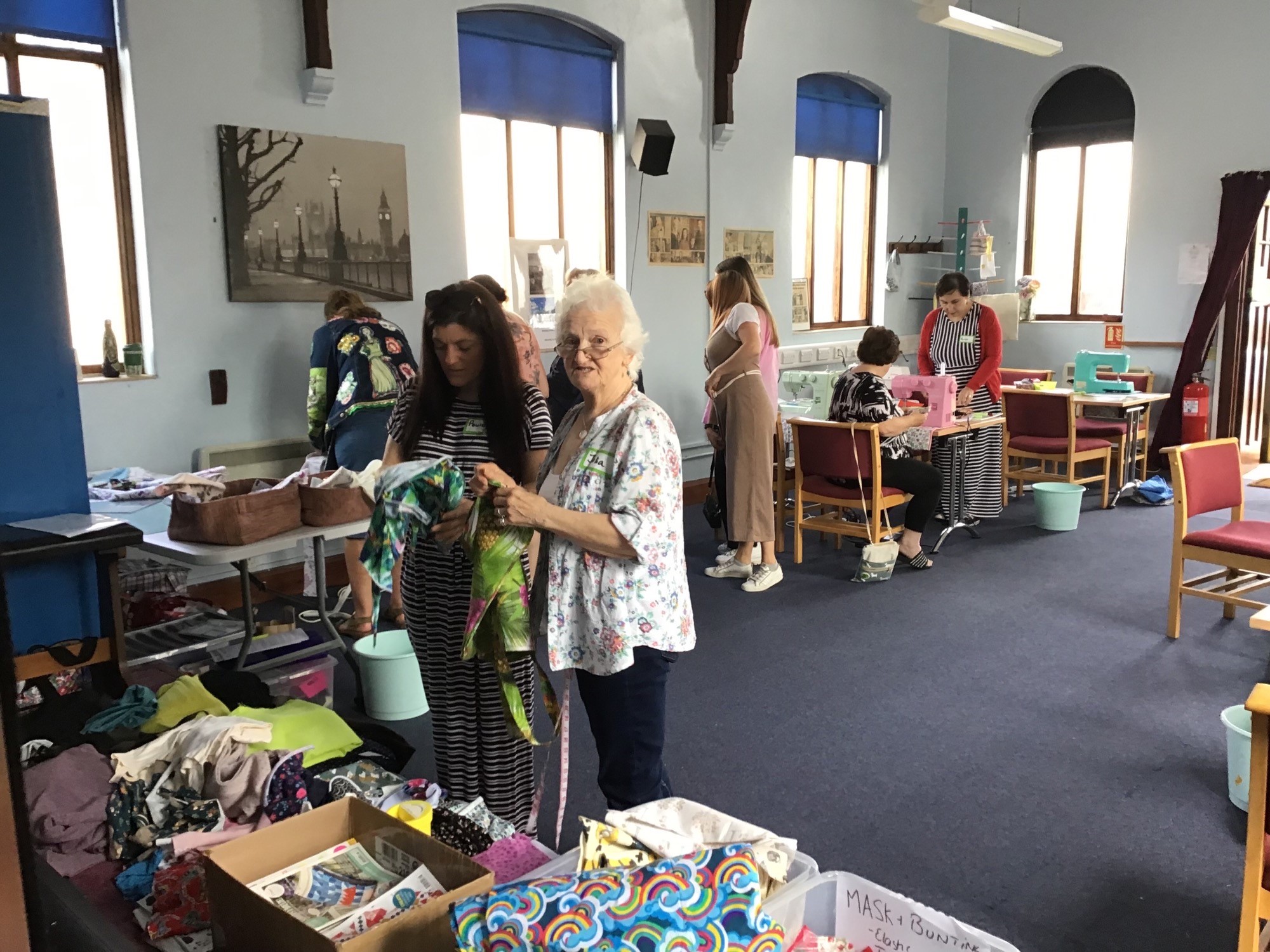 Chiquitta Bruce, Milton
Chiquitta attends the crafty ones group on Thursdays where she meets Dennis who has been running the group since 2017. The group meet at the Forum’s shared community space and Dennis created the group as a way for people to heal mentally through crocheting and knitting. At the group, Chiquitta met a lady named Rachel who has been knitting little bugs called ‘worry worms’ which when completed are left in various random places waiting to be found. Rachel told Chiquitta how she’d been crocheting them for about six months and felt that over the covid period and now, people needed a little lift and the worry worms were there as a comforter to someone who may be feeling a little down. It’s a wonderful highlight of the selfless things people like Rachel are doing to make someone’s day just a little bit better. 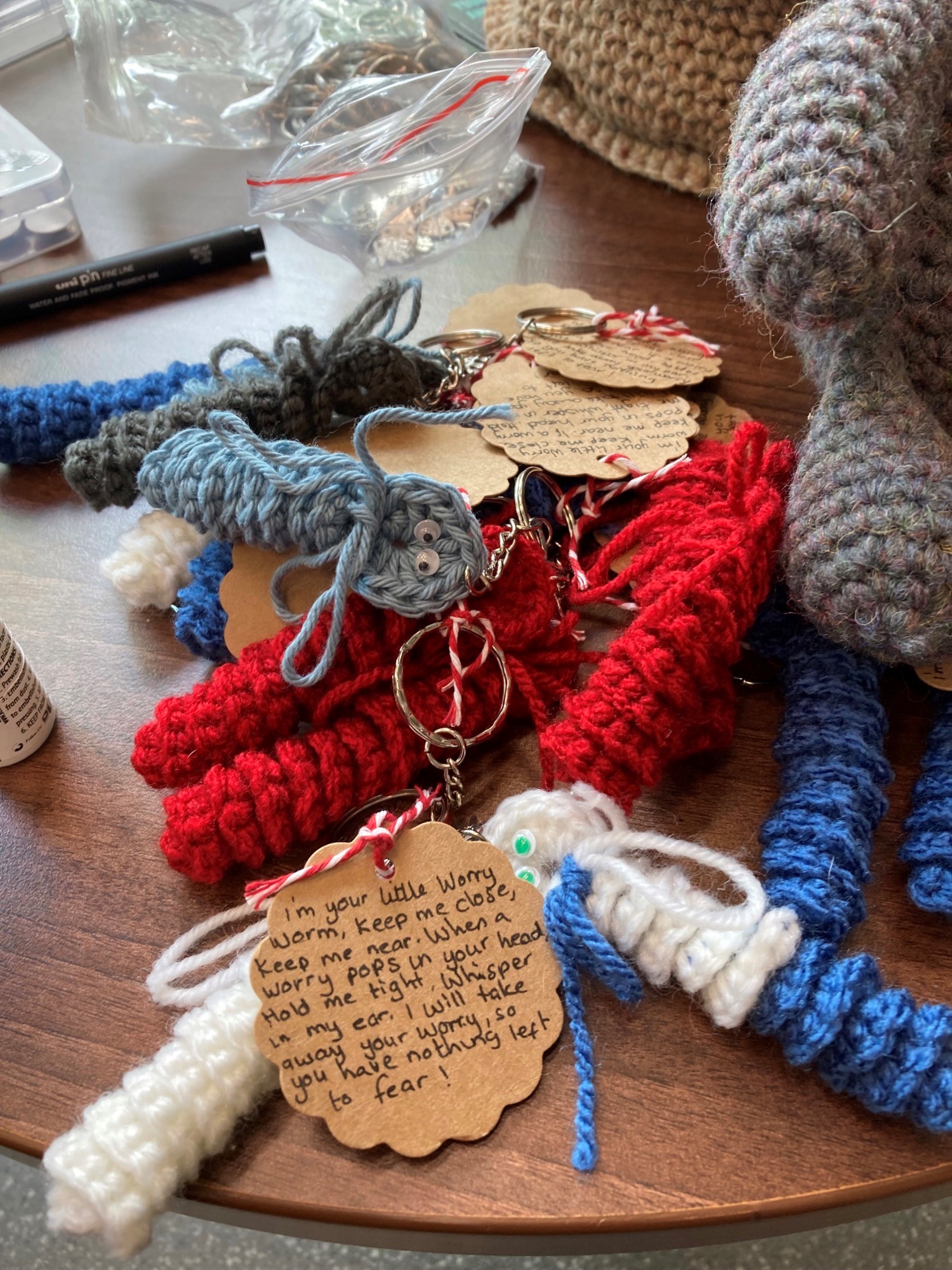