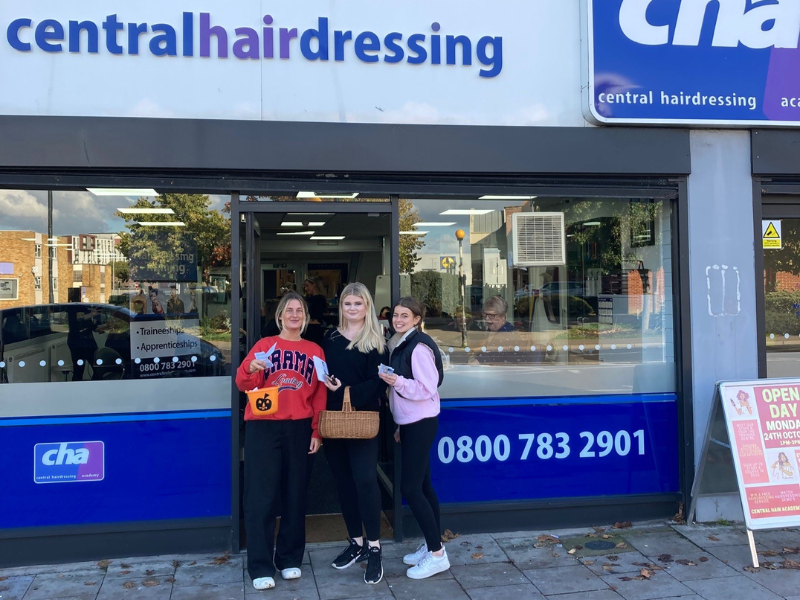 The neglected arches on Station Road by Westcliff train station have had some interest and colour added to them with mosaic artwork created by children from Barons Court and Milton Hall schools. The project has come together led by Local Cllr Kay Mitchell, teaming with local artists John Bulley, Debbie Hadley and Matt King of Milton Community Partnership. So far there has been positive feedback from passers-by and it adds to the culture as well as the prominent art theme around the city. The project itself has a couple of phases and hopefully will be completed soon. 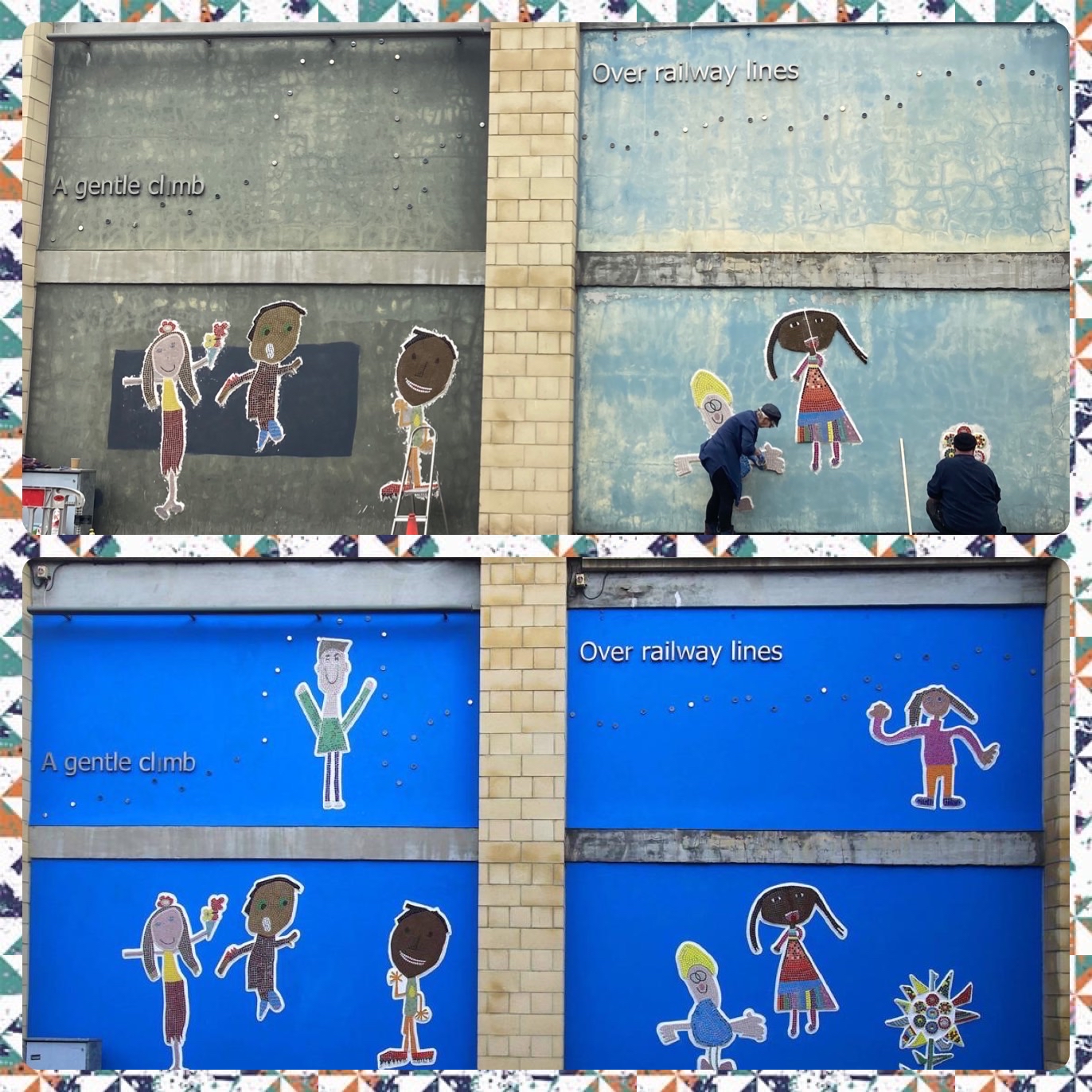 It was great to see the community and local traders come together on Saturday evening. An event was held in West Road Shoebury to switch on the Christmas lights around the shops. Mulled wine and mince pies were served, a local singer sang some old favourites and even Santa made an appearance.

The event was organised by foxgloves in West Road to promote people using local shops to bring the traders together but to also bring the community together for a free event. 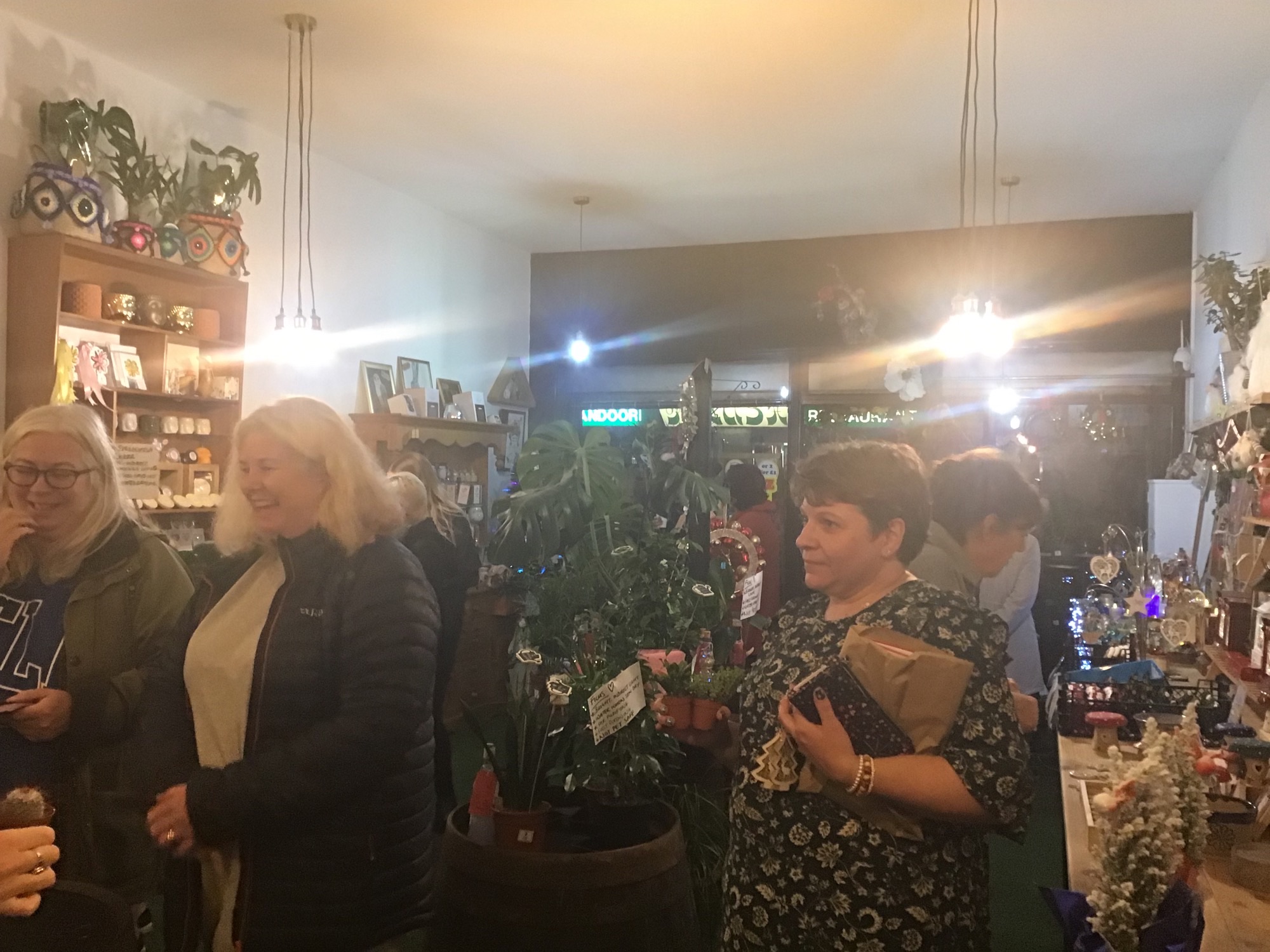 “I approached the students outside of the Central Hairdressing Academy on London road and they told me they were advertising their students and cheap prices as they have been there for 40 years now. They were giving away free treatments to passers-by to encourage more people to use the academy so the students have more people to practice on.

I spoke to the lady running the Academy and explained more about my role and she was pleased I could advertise for her and kept saying how good her students are, and that some people get worried about using them as they are students but they are learning as they go and do the job well.” 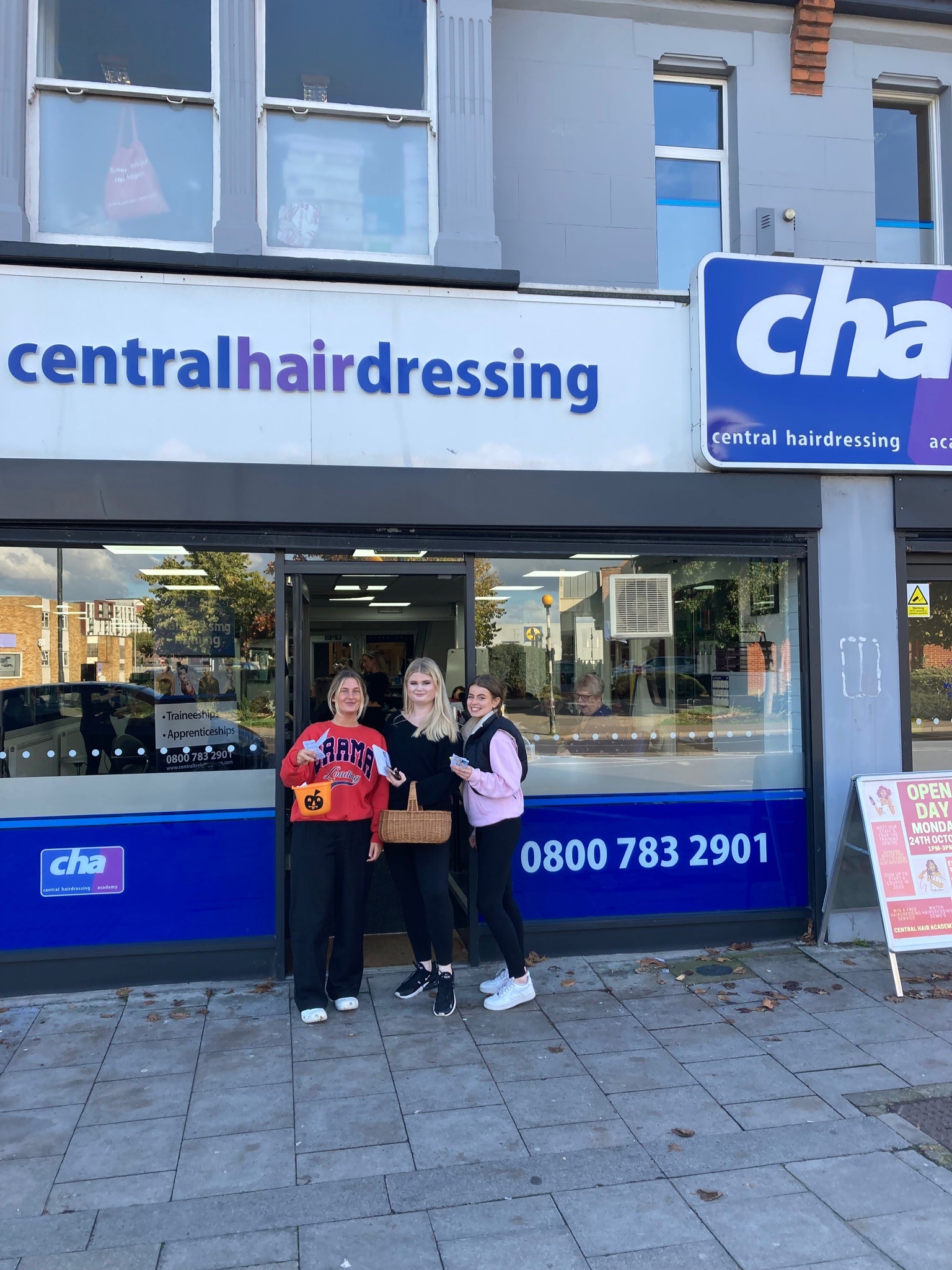