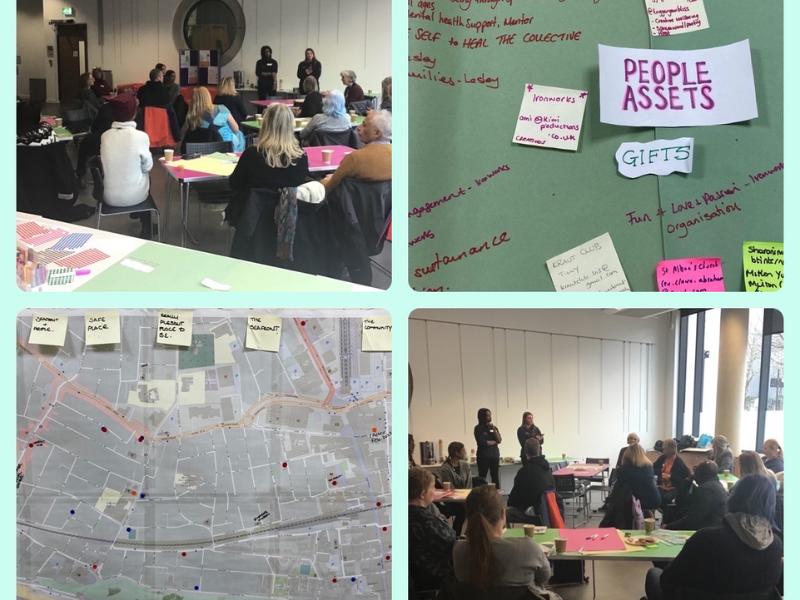 The Milton Ward Ideas Workshop saw the coming together of community groups, local residents, ward councillors and businesses all for one purpose, to be with like-minded people who care about their community. The event was hosted by the Community Builders with the aim of raising awareness of a new funding pot called Small Sparks. The Small Sparks funding is available to residents in the three wards; Milton, Victoria and Shoeburyness.

The event which was held at the forum was to launch the funding in Milton ward and to see what ideas could be put forward for funding to help the community. The event had a great turn out and those who attended have voiced that they would like to do another meet-up for Milton in the near future.

Looking back at the event, Rob said: “I really enjoyed the Small Sparks event held for the Milton Ward at the forum. The event was well attended and created lots of ideas and suggestions for working and bringing the community together. It was also good to see people talking and exchanging ideas after the event had finished.”

Kayleigh added: “I thought the event was well attended and everyone joined in with all the activities planned. Everyone was very passionate talking about Milton Ward and what it has to offer and looked forward to the next event.” 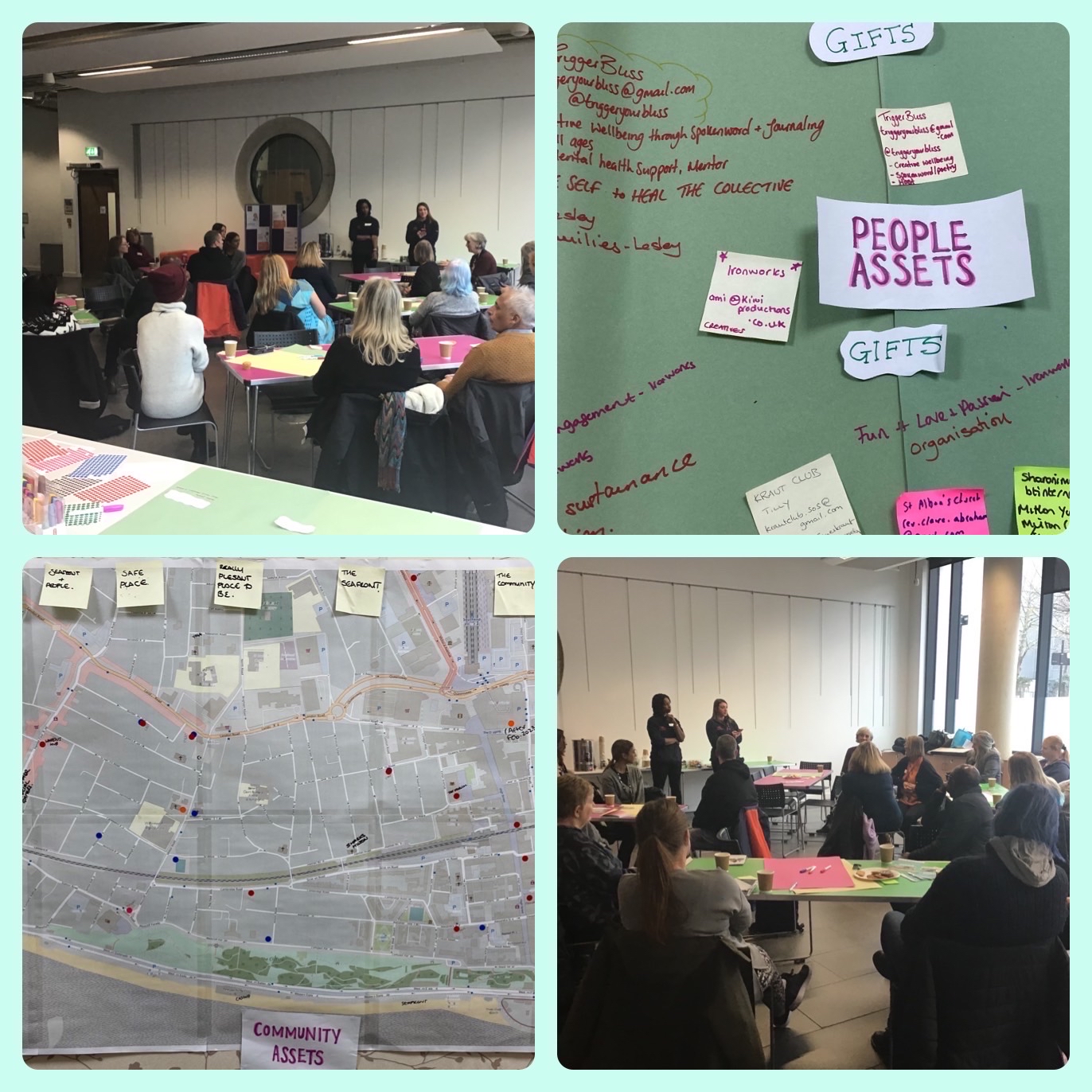