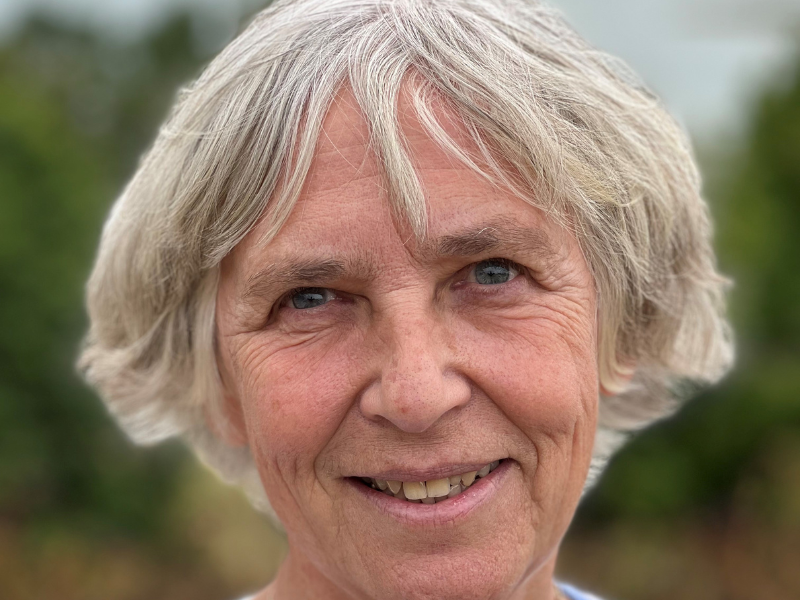 Posted at 15:23h in Positive Stories from Across Southend by Jamie Langstone
0 Likes

HARP, Southend’s homeless charity, and CHESS Homeless in Chelmsford, continue to celebrate their joint 20th Anniversaries, and today HARP publish their seventh story in the series.

Jo Ronan, of local fundraising charity Serving The Homeless, has supported homelessness causes in Southend since before HARP existed, and has been a dedicated supporter of HARP since its inception.

Serving The Homeless (STH) is a well-established ecumenical charity based in Southend-on-Sea, meaning that they represent and comprise of members of a number of different Christian churches in the area, who are united in the mission to help alleviate local homelessness.

“We started Serving The Homeless in 1989 as a cross-church Charity comprising of Catholic, Anglican and Methodist churches in Leigh-on-Sea, that would work together to support single homeless people in the area. We knew that families with children who were homeless could get help from the Council, but there was no statuary right to Council or government assistance for single people.”

There were a number of fledgling homelessness services in the town in the late 80s, responding to the growing needs of people affected by poverty in Southend. Due to the housing crash of the early 90s, STH spotted an opportunity to purchase property for use by homeless people.

“At that time there was a Day Centre in Valkyrie Road and a Night Shelter in York Road. They were separate entities, and we worked closely with both to provide volunteers, and to raise funds through events to help pay for their services. We bought two flats for £20k each, and then our first big contribution was to purchase a six-bed property in Station Road. Between 1990 and 2000 we’d acquired 13 bed spaces in total.”

In 2002, recognising that the separate Night Shelter and Day Centre wasn’t the best use of resources, Southend-on-Sea Borough Council, as it was then known, called a meeting to suggest the merging of the two organisations. HARP was then formed and in the early days it was difficult to attract significant funding.

“We decided to get to work raising money to help get HARP off the ground. We focussed all our energy on this for three years, and in January 2006 we presented a cheque for £70,000 to HARP at our service of Praise and Thanksgiving at St Clements Church, Leigh!”

STH handed ownership of its 13 properties over to HARP so they could continue to actively and passionately fundraise for HARP and other homelessness organisations in Southend.

“We donate at least £3,500 per year as a cash donation to help fund various HARP projects, we donate food every week, we’ve supported the Trees For Life project where HARP clients go to Scotland to work in the woods, we’ve supported the HARP football Meaningful Activity project, and we even provide turkeys for Christmas dinners!”

Jo has seen lots of changes of the years that STH have supported HARP.

“So much has changed, it’s so professional now and the range of services to suit different people and their needs is truly impressive, from people with complex needs through to young people who don’t have that family support. We’re so happy to help HARP in any way we can because we have always agreed with their mission – it’s not just about food, or shelter, it’s about transforming lives for good. That’s always been the case and it still the case now!”