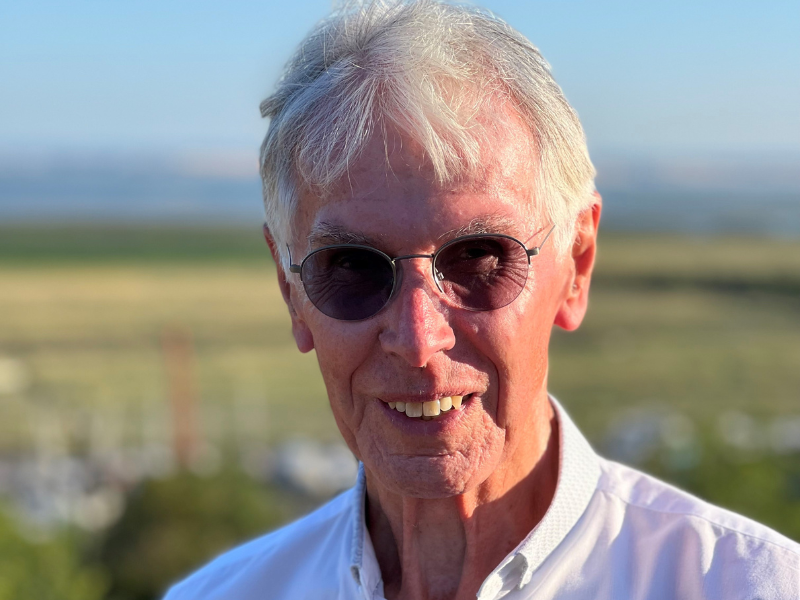 Posted at 12:04h in Positive Stories from Across Southend by Jamie Langstone
0 Likes

HARP, Southend’s homeless charity, and CHESS Homeless in Chelmsford, continue to celebrate their joint 20th Anniversaries, and today HARP publish their third story in the series.

Peter Thorn has been a trustee at HARP since its inception, and over the years has had a number of roles on the board.

“At the moment I’m on the Fundraising Committee at HARP, but in the past, I’ve been Deputy Chair, Treasurer, just about anything you can think of really!”

Peter’s involvement with homelessness stretches back to before HARP existed. In the early days, there was a lot of momentum as everyone involved rolled up their sleeves to help establish HARP as a new charity.

“I first got involved in the 90s as a member of Serving The Homeless, and as HARP was being formed in around 2001, I was actively involved in a team that brought everyone together to merge the separate Night Shelter and Day Centre services that we had back then. It was exciting – there was a feeling that we were all starting out on an adventure. Serving The Homeless were heavily involved, securing property, and we would all get stuck in, get the paint brushes out and really be involved in the nitty gritty!”

Peter has seen a lot of changes and successes over the years at HARP, and he has no doubts as to the reason for HARP’s accomplishments.

“It’s all about the people! We’ve always been so lucky to have staff, volunteers and trustees who are so passionate about homelessness. I’ve never been involved in another charity that has such passionate people, and that is the secret to HARP’s success.”

Like many of HARP’s team, Peter’s motivation to get involved in homelessness comes from personal experience.

“I’ve always been passionate about homelessness. It nearly happened to me once, which I think makes you more aware of the situation.”

Having spent time looking back on his time with the charity, Peter is also looking forward to the next chapter in HARP’s development.

“Bluebird is truly exciting, and we have a new Chief Executive joining us, Vanessa, so the next few years at HARP will be really very interesting and I can’t wait to see how the charity grows and adapts to the ever-changing homelessness situation in Southend.”