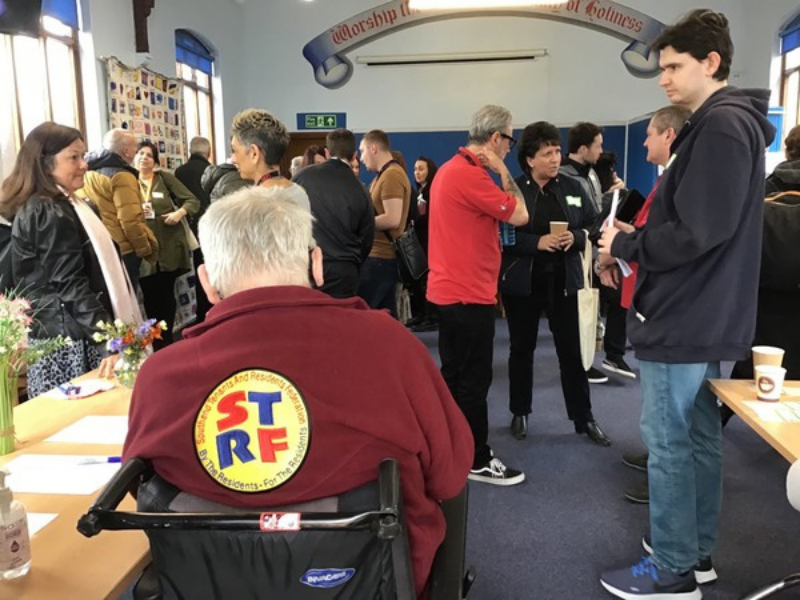 Introducing the latest series from SAVS, Good News Stories from our Community Builders!

Each week we will take a look at what our builders have been up to and share a handful of their community stories from the week.

Rob Carvosso, Shoebury
On the 29th of April, Rob held a Shoebury community network event in partnership with the 151 hub in West Road, the Shoebury Residents Association, as well as our Social Prescribers and Community Builders. The event was attended by over 75 people and included local residents, businesses and community groups. The aim was to find out what is being offered in Shoebury for the community. We are pleased to share that the event was such a success, there is already a follow-up event in the works for later this year 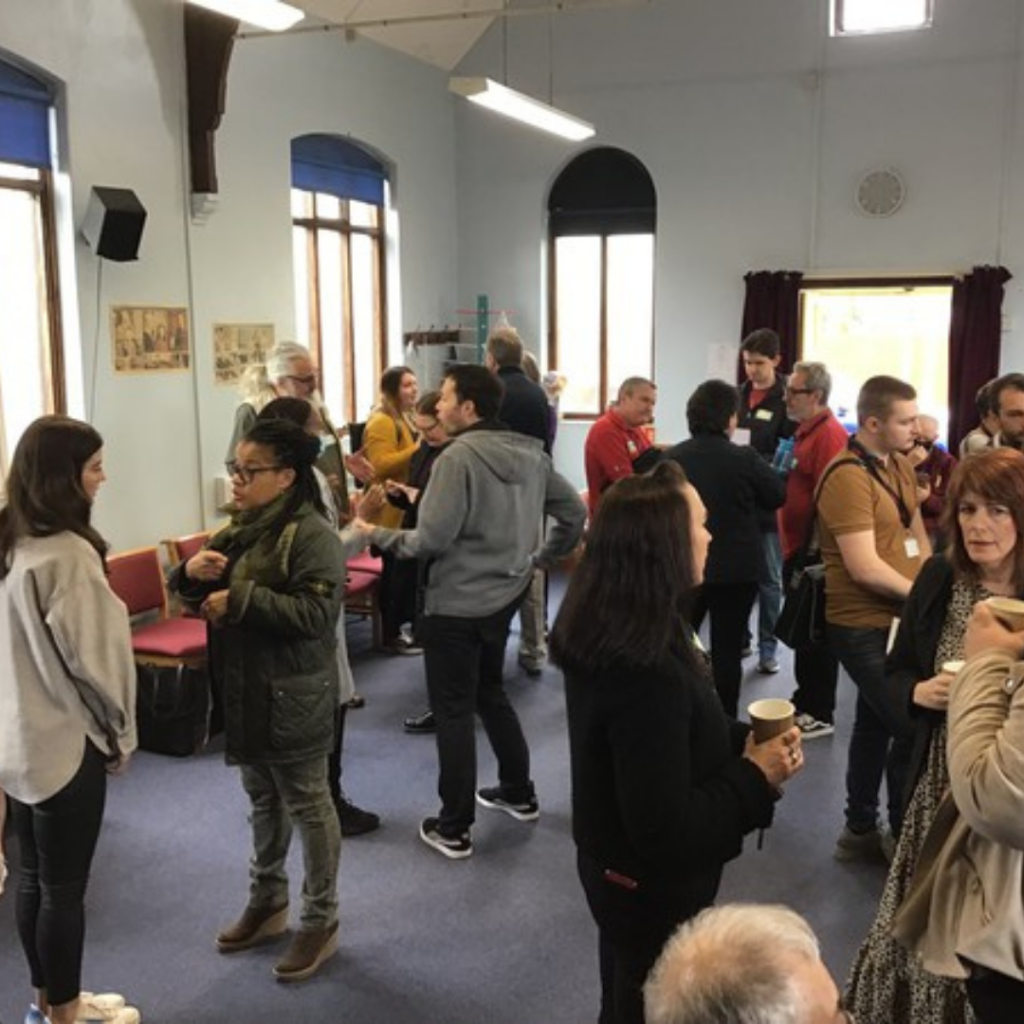 Chiquitta Bruce, Milton
Chiquitta spoke to a business on Hamlet Court Road about the upcoming street festival to raise awareness for the festival and drum up participation. Although the business didn’t have anything suitable for the event, they said they’d like to get involved and suggested an art trail for people to participate in. Chiquitta took the suggestion and put this forward as part of a way to get the businesses at the top of the road involved and any other that doesn’t quite fit into the festival category, broadening the potential reach and involvement for the festival. Upon speaking to the group it was decided it was a viable idea and businesses who would like to get involved with the art trail can be linked to Nikki Cornish. Chiquitta connected with Nikki Cornish and now the art trail has been made an official part of the festival.

Kayleigh Wilkins, Victoria
In her travels around the Victoria ward last week, Kayleigh spoke to a lady in passing who started talking about living in temporary accommodation with her children 4-years and under. Kayleigh identified that she was a vulnerable person who had a partner but wasn’t sure if she wanted to be living with him. After chatting some more, the lady revealed that she used to have a drug problem but is now in a much better place. Kayleigh took the opportunity to tell her about her job role and her sponsor St Vincent’s Centre, a community charity that provides meals to vulnerable people. Kayleigh explained that if there was a need for food she could reach out and also speak to some of the professionals that pass through. The lady mentioned that she wouldn’t want to go on her own as she would feel uncomfortable so Kayleigh gave the lady her card and told her to send her a message when she wanted to visit St Vincent’s Centre so that she could go with her to show her where it is and introduce her to people there.