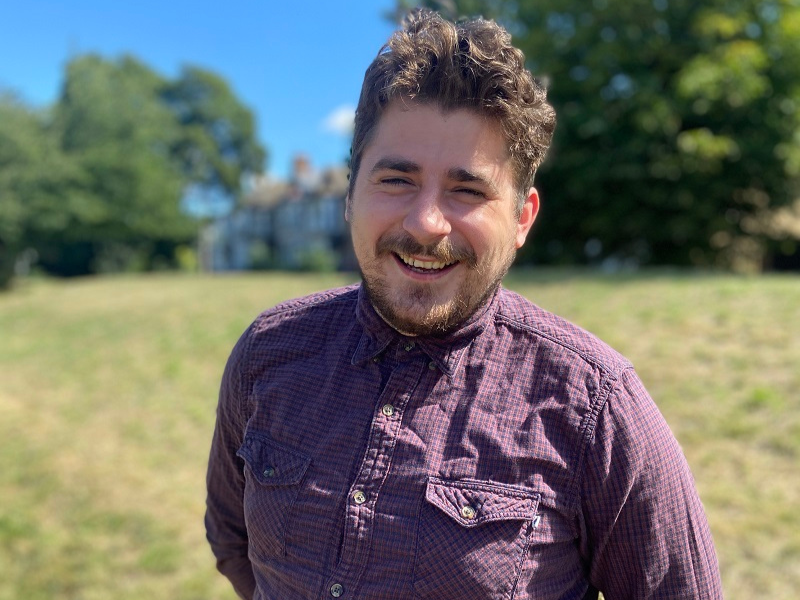 Posted at 11:06h in Positive Stories from Across Southend by Jamie Langstone
0 Likes

HARP, Southend’s homeless charity, and CHESS Homeless in Chelmsford, continue to celebrate their joint 20th Anniversaries, and today HARP publish their fourth story in the series.

Jack is now a successful university student, who, with the support of HARP, managed to turn his life around.

Jack first became homeless following an eviction back in 2019. He had been struggling with drug and alcohol addiction for years, and had even been homeless for a while when he was just 19. His dad was able to take him in but died when Jack was only 21. Jack’s alcohol and drug use then became a coping mechanism, resulting in him losing jobs and eventually his home.

“I was terrified. Before I came to HARP I was in a really dark place mentally. My mum knew I needed more support than she could give me so she brought me to HARP. I didn’t know what was going to happen but the thing that scared me the most was knowing that I couldn’t drink anymore. I just knew I had to stop. I looked around and saw where it had got me to so far – I was moving into a homeless shelter – and I thought ‘this is real’.”

Jack’s life has turned around since coming to HARP, and he is now in his final year of university studying Clinical & Community Psychology. He describes himself as having the ‘study bug’ and is currently achieving good grades. Jack is even contemplating a Masters at Kings College in London.

“I’ve always been interested in psychology and I want to help people. I’ve now got a plan – I want to work for the NHS and do a PhD.”

When Jack was going through difficult times, he didn’t really believe in himself. By being given a place to stay he has had the chance to reinvent himself. Although it has been difficult adjusting to London life, things for Jack are now on the up. He is currently renting a flat with his partner and has an 8 month old kitten. He also gave up smoking 6 weeks ago and recently visited Southend, popping a donation into HARP’s charity shop.

“I can’t thank this place enough for what it’s done for me. Before this I didn’t have support around me but sometimes you just need someone to say ‘I believe in you’, to pat you on the shoulder when you do something positive and say ‘well done, keep going’. That’s what a lot of people need – just that bit of support. Without HARP, things would have gotten really bad, I would have fallen through the cracks and possibly wouldn’t even be here anymore. I used the opportunity to turn things around and I’m now living a good life with a bright future. Big thanks HARP.”