“Once you start volunteering, you receive greater rewards than when you are paid” 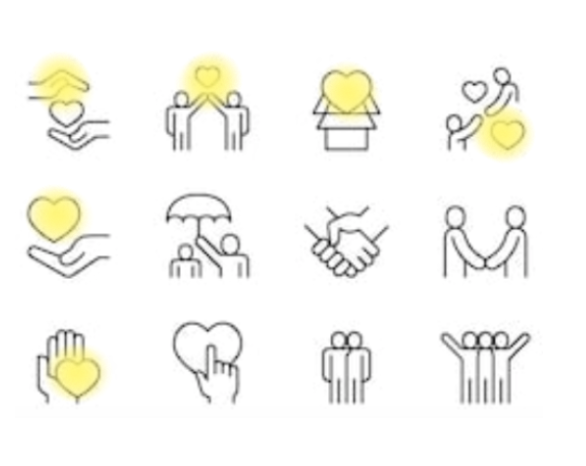 23 Sep “Once you start volunteering, you receive greater rewards than when you are paid” 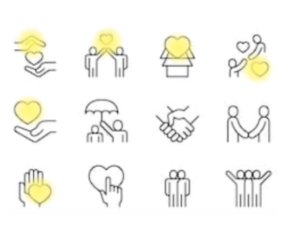 I have been lucky enough to support charities & residents all my life and I personally believe that Southend has a huge number of volunteers that give their time freely, which is the best way of fundraising there is. Although large charities need money to survive, mostly local charities rely on residents / volunteers to work for nothing and support vulnerable people in their hour of need. These hours of commitment add up to millions of pounds.

My parents who were very poor taught me the process of supporting your neighbour, when they used to work very long hours in a cafe along Victory Parade (Sutton Road). I was always being sent into other shops in the parade when the butcher’s boy did not turn up or the doctor needed some medicine delivered.

Raising funds started when I took my younger brother to Lifstan Boys Club and suddenly became a supporter / assistant leader, helping the boys and raising around £25,000 to build a new club room, which I designed & arranged the builders. We used to take the boys away on Summer Camp, organise Fetes, Jumble Sales, Plant sales, Carnival entries etc., all to encourage our youth and their parents to support others. I formed a boy band to enter the Boys Club national competition and ended up playing at the Royal Festival Hall in London with Frankie Vaughan, Helen Shapiro, Terry Scott and others to win the final for our category. After leaving I joined the Santoy Black & White minstrel charity group where we provided old time musical shows for the elderly, disabled homes & hospitals. I made a trailer with all the stage lighting kits, amplifiers and backdrops, to create a professional show. We also raised money to support other charities.

I then joined Victim Support to support victims of crime, where I stayed for just over 13 years. The training was so interesting I went on to study psychotherapy and became a professional Counsellor to support serious crimes like murders, road traffic deaths and alike. I then studied Child therapy, after which I was supporting children also from serious crime and domestic violence crime related issues. Maureen Longley was my supervisor at Victim Support and when I met her again, she was Chair of the SAVS trustees and a person who I respect to the highest level.

When I retired & sold my business, I joined Southend Bowls Club, where they had many elderly members who found it hard to climb the stairs to the first floor club. I then set out and raised around £25,000 to install a disabled lift which is still being used today.

Having retired I found time to relax on Shoebury Common Beach, only to be asked by two other residents to support them in stopping the Council’s Mud Sea Defence wall, where the Council wanted to dump the cliffs landfall by laying 55,000 tons of clay soil on the common. We formed Friends of Shoebury Common and with the help of hundreds of local residents, the BBC & other organisations we managed to stop the work being carried out, later being proved to be hugely expensive & not fit for purpose. I had to raise money to support legal costs, which then supported us applying for Village Green status, although we failed on a legal technicality.

I then joined the Shoebury Coastal Community Team where I was made chairman of the sub-committee to provide a children’s playground and other equipment on the North Common, which has just received planning permission and should be completed next year. We received full support from our local Councillors to secure funding.

I then was asked to join Shoebury Residents Association where I have continued to support local residents with the support of a fantastic chairman & working committee. We now have over 3,500 members on our Facebook page and support SAVS with a Folks Like Us club in West Road, We have organised a Christmas Carol service, we run a beach clean team on both beaches, we organised two painting competitions to support both our schools & Nurseries. We attend many meetings with Essex Police, NHS, Home Start, Better Start etc. We support our members with planning applications and any other issues they may have. We also deliver free of charge just under 10,000 magazines to every household in the two Shoebury Wards. Joining SAVS and attending their many meetings has been a great asset, confirming that “teamwork” is the road to success. Let us hope that the Council will continue to support the great work they do. We also have had great support from some of our local Councillors, who realise we are here to support the very residents they serve. 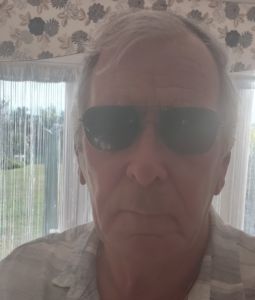