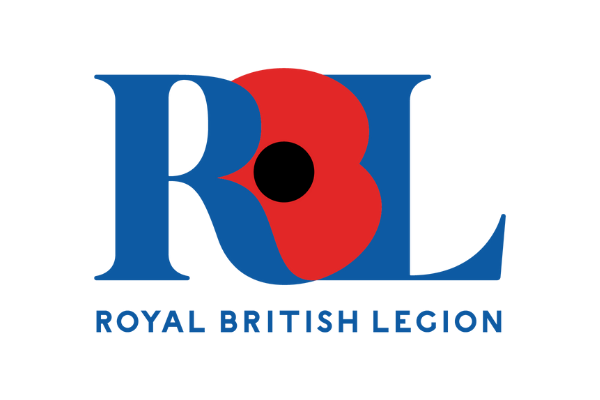 Posted at 14:15h in Community News by Jamie Langstone
0 Likes

Large (4ft x 4ft) and small (2ft x 2ft) wooden “poppies” will be available to collect from Leigh Community Centre in Elm Road on 21st & 28th August (TBC). All local artists, individuals, schools or groups are encouraged to take part in the project; and can paint or decorate the poppies however they wish. They could paint the Poppies any colour they choose – or they may like to paint a local scene – anything they want! The focus will be the unmistakable Poppy shape.

Those taking part are invited to make a contribution, large or small, to the Royal British Legion Poppy Appeal, upon collection of their Poppy – which must be returned by Friday 15th October at the very latest and by arrangement with the Branch Secretary.

It is hoped that the painted Poppies will be displayed throughout Leigh, in Leigh Library Gardens, Leigh Community Centre, and local shops, during the weeks leading up to Remembrance Sunday which this year falls on 14th November.

If you would like to take part, register your interest with Leigh-on-Sea Branch Secretary Bob O’Leary by contacting leighonsea.secretary@rbl.community