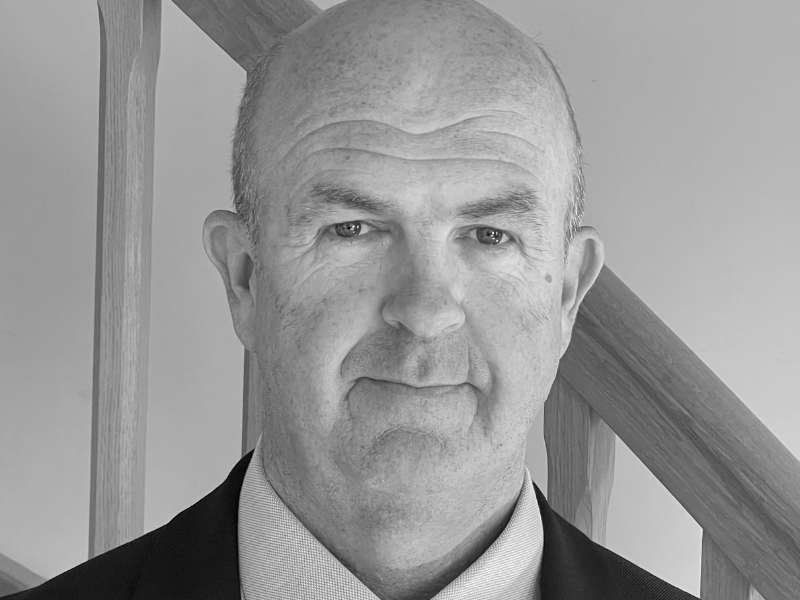 Posted at 15:10h in Community News by Jamie Langstone
0 Likes

Southend on Sea RNLI lifeboat station are pleased to announce the appointment of a new chairman and pass their gratitude to the the outgoing chair.

Over the past 2 years the Southend lifeboat have seen changes made across their operations, voulenteers and procedures. The change of station chairman has now also been added to the list.

Jim Mackie has held the chairman role at the station since 2008, after holding various roles within the station over many years. Graham Slack, Lifeboat Operations manager said “Jim Mackie, our Station Chairman, is retiring after long service with the RNLI. Jim initially started assisting the Station with press and PR matters when running the Foreshore Department for Southend-on-Sea Borough Council moving onto formal roles of assistant press officer and press officer prior to finally becoming the Chairman in 2008.

Throughout his tireless service he has been supported by his wife Janet and all at the Station wish them well in the future as Jim finally steps down from diligently serving the Southend Station and wider RNLI cause; we will miss you both.

As Jim retires, we welcome Nick Elmore into the role of Lifeboat Management Group Chairman. Nick has always been a strong supporter of the RNLI and his family on both sides have strong connections to the Station formed over many years. We are pleased Nick is joining our team at Southend and look forward to working with him as the Station moves into the next stage in it’s illustrious history of serving Southend-on-Sea and the wider community working on, and enjoying the Thames Estuary.”

Nick has lived in Southend his entire life and is married to his wife Karen, who have two children, Edward and Charles, both of which have recently left school. Professionally Nick has worked for numerous companies within the building sector and currently works alongside his father Pat in their family business, building houses and flats throughout Essex and Suffolk.

Outside of work Nick is a keen sailor, he said ‘In my spare time I am never found far from the water. I have been an active sailing member of Thorpe Bay Yacht Club for 45 years and I currently hold the post of Vice Commodore, having been Commodore ten years ago. I currently sail 20 ft performance catamarans, competing at many clubs across the UK and Europe. I am honoured to know many past and present crew members of both Southend and Burnham Lifeboats through sailing.’

Nick also has numerous links with the lifeboat throughout his family, including his father-in-law who manned the shop at the pier head and held the fundraising chairman position for 3 years, his father Pat took great pleasure in supporting Southend RNLI crew by funding their personal crew insurance and even working for a previous member of crew whilst at school, who frequently disappeared on callouts.

When asked as to why the position appealed to him Nick said, ‘I have long been disappointed that due to the nature and distance of my work that I was not able to take on an operational role as crew within RNLI. I was therefore delighted when I offered the opportunity to take on the role of Chairman for Southend Lifeboat Management Committee, succeeding Jim Mackie, who’s shoes will be hard to fill.

I look forward to assisting the various branches of the Lifeboat family to work together for the benefit of all and meeting along the way, the many characters that make up the hugely successful volunteer crews, supporters and helpers of the Southend Lifeboat family, the RNLI could not exist without you all.’

Everyone at Southend Lifeboat station would like to pass their thanks to Jim for his many years of dedicated service and are excited o welcome Nick to the team.