The Archbishop of York Continues As HARP’s Patron 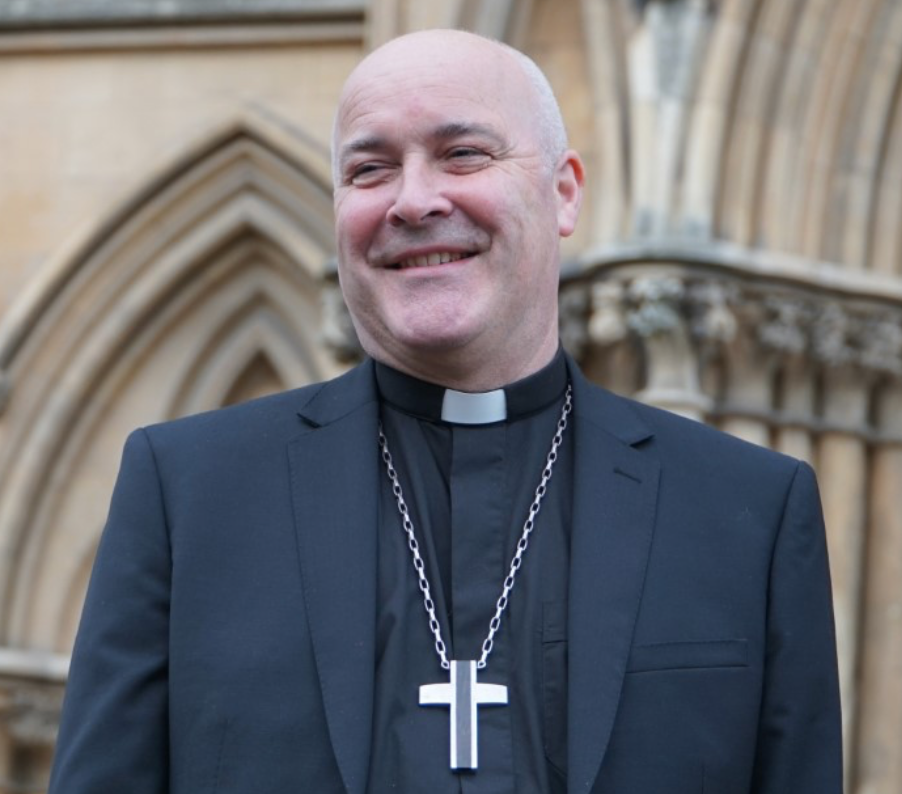 23 Sep The Archbishop of York Continues As HARP’s Patron 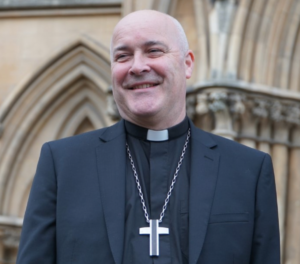 The Archbishop of York and former Bishop of Chelmsford, The Most Revd Stephen Cottrell, is to continue in his role of Patron for HARP, Southend’s homeless charity.

Born in Leigh-on-Sea, Archbishop Stephen was the Bishop of Chelmsford for ten years until this summer, when he was confirmed as the Archbishop of York, Primate of England, leading the twelve dioceses in the northern province of the Church of England.

Jackie Bliss, HARP’s Chief Executive, said: “We feel honoured that Archbishop Stephen is able and willing to continue as a Patron for HARP. We know he will have an extremely busy schedule in his role as Archbishop of York but look forward to his continuing support and advocacy.”

The Archbishop’s support for HARP during his time as Bishop of Chelmsford included giving an address at the annual Christmas carol service arranged by the Southend Bach Choir in support of HARP, which last year raised over £1,900 for HARP’s work, personally hosting fundraising events on behalf of local homelessness organisations, and championing the work of HARP and other charities.

Archbishop Stephen said: “My father John dedicated much of his retirement to serving the homeless in and around Southend and as such HARP has become a charity very close to my heart. A core value of HARP is treating others as you would want to be treated. Jesus told the wonderful and challenging story of the Good Samaritan (Luke 10.25-37). ‘Who is my neighbour?’ Jesus was asked. We are each other’s neighbour, we’re there for each other, whether we’re a Christian, of another faith or no faith. Jesus ends the story with the words ‘Go and do likewise.’ HARP gives a huge step up to my neighbour and I count it a privilege, as did my father, to join in. I will continue to support HARP with their partnerships to help those in need.”

HARP supports people who are homeless or at risk of losing their home in Southend. The charity provides housing and support to people staying in their 222 rooms on their journey to independent living, and gives advice and guidance to people at risk of losing their home. Homeless people in need can also visit HARP’s Bradbury Day Centre to get food, clothing and a shower, on an appointment only basis at present, as well as get the practical support they need to help them escape the streets.