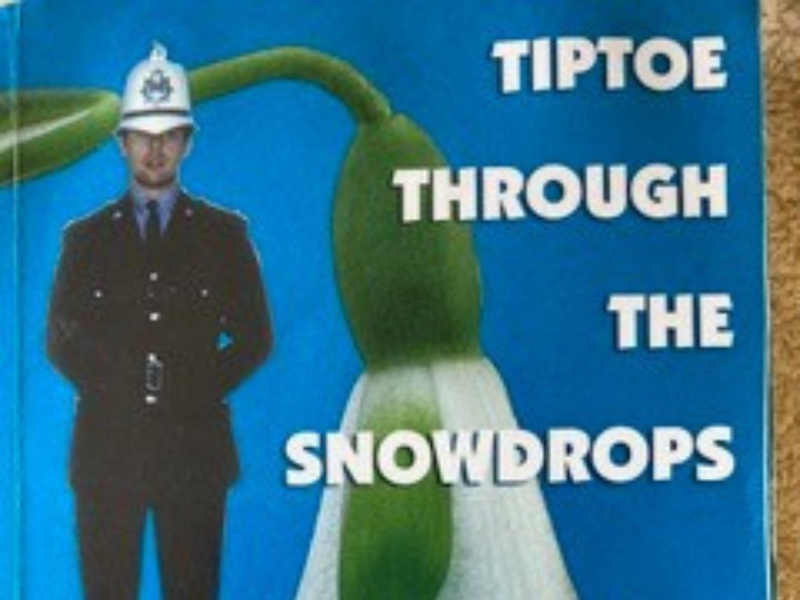 Posted at 11:07h in Information & Guidance by Jamie Langstone
0 Likes

Bob Craven published a book, “Tiptoe through the Snowdrops” on his life really as a legacy for his family and friends to know what his life was about and the incidents that created his mental health issues. The feedback that he had was tremendous and so many wrote to him recognising their own or loved ones’ issues as a result of the book and TV and radio appearances.

Bob’s publishers have supplied him with a number of books to sell as a lead-up to his charity and awareness projects next year at a very reasonable price (half that of Amazon) and allowing for room for all profits to go to charity.

This is a precursor to Bob writing a second book based on his life since the first book that will be released next year.

The copies will be selling for £10 (+ postage if applicable) each allowing for the donation and Bob expects them to be delivered in 10 days’ time. Anyone who would like one can email Bob on whitehelmet@icloud.com or text on 07884083641 and he will arrange collection and payment.

The book is shown below