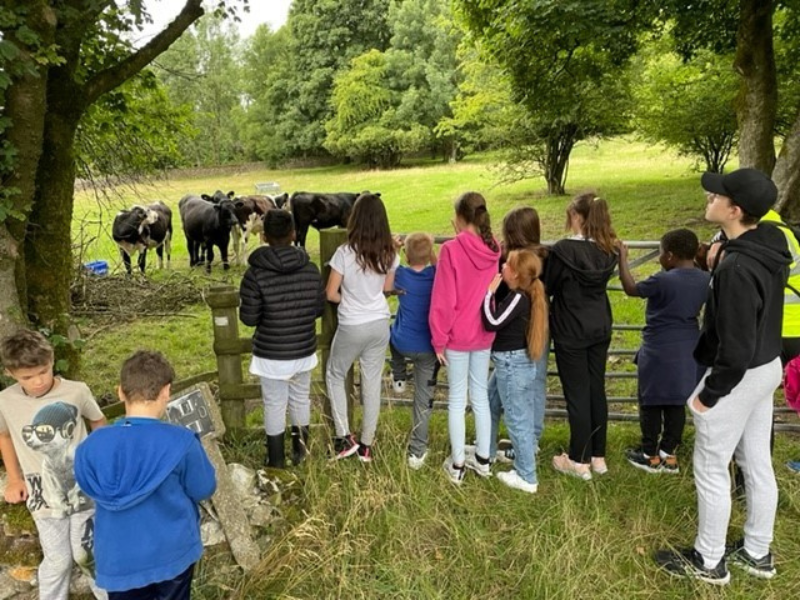 At the start of August, the Triple T’s Team took a group of 20 children from across the 3 weekly clubs at Unitarian Hall, Woodgrange and Balmoral Centre to the idyllic setting of Hucklow in the Peak District for a week-long trip.

Many of the group had never been away from Southend before and for them, it was the first opportunity to see a world away from the urbanization of city life from the start they were throwing themselves into a series of adventures beginning with a scavenger hunt in the adjoining woods to our accommodation of the Nightingale Centre. 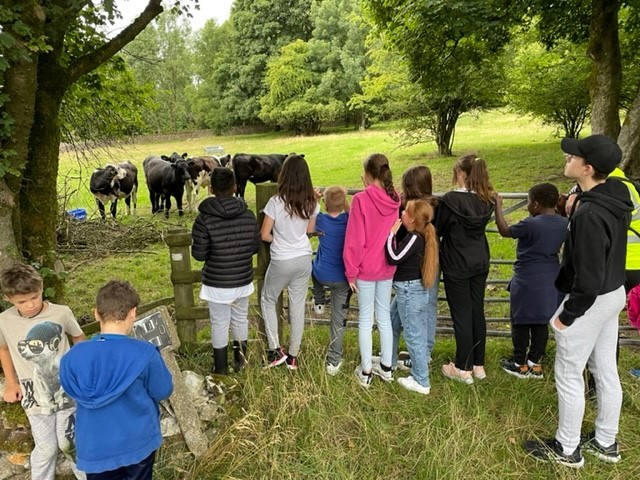 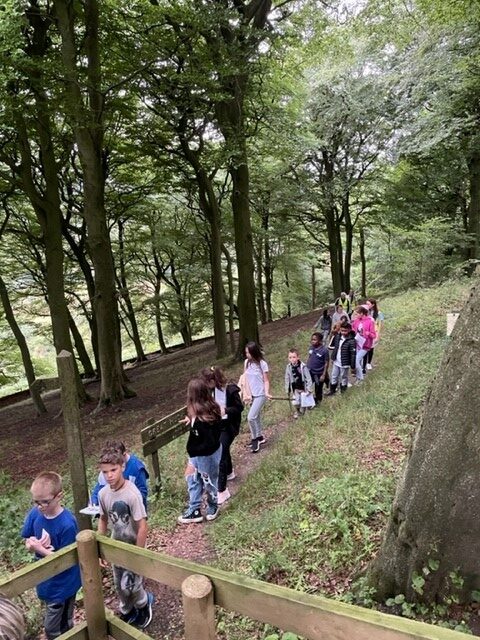 Along with being in the fresh air and different surroundings the group still had a number of fun activities to do and fortunately in the only rainy spell we encountered during the week the group were treated to a cooking masterclass by a local cooking school that showed them how to make a pizza and conducted a food quiz to see how much the children knew about healthy eating. There was nothing like a big pizza to fill us up before we went swimming at the outdoor pool in the local village of Hathersage. 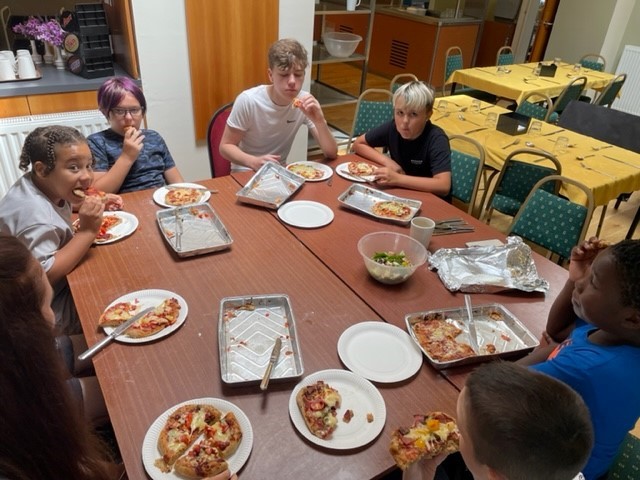 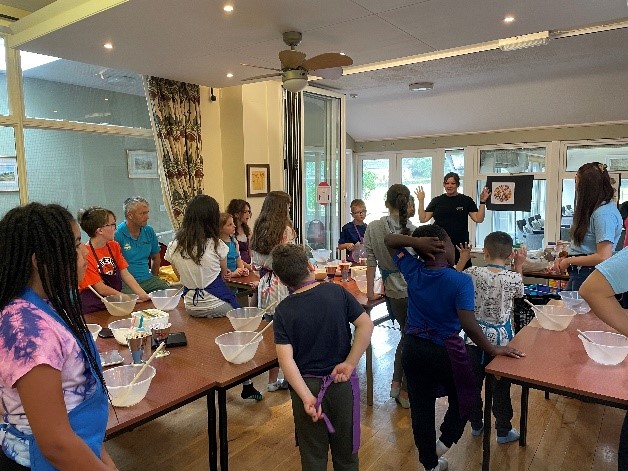 As the week went on we went further afield and on Wednesday we visited Matlock to spend a day at the Heights of Abraham where the new things that we tried included taking a cable car ride, going into a cave and watching a traditional Punch and Judy show which was a sure-fire hit with all the children and adults too! The scenery around this area was fantastic and a number of the group commented on how you never see things like this in Southend. 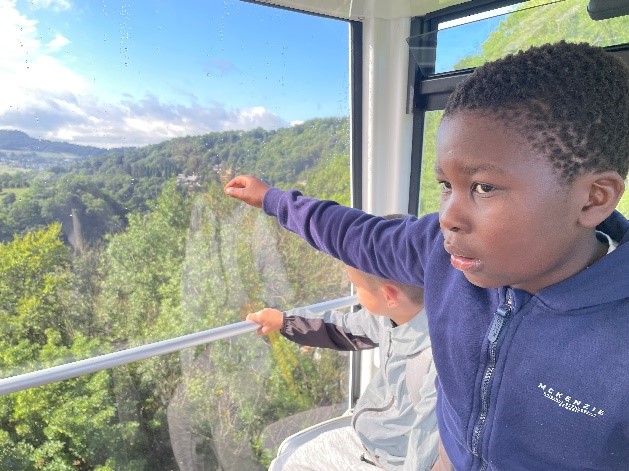 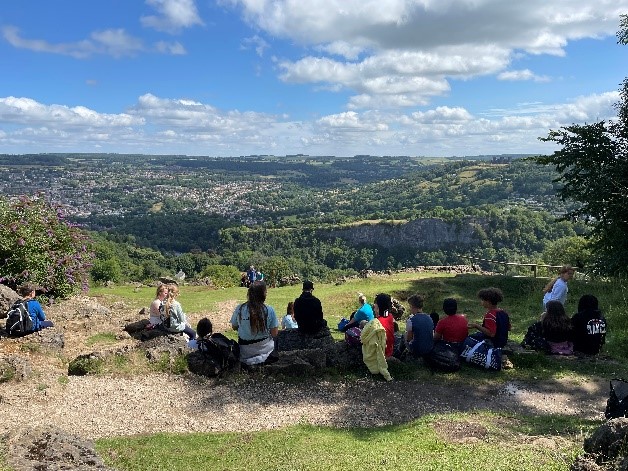 Our final excursion on the Thursday of the trip was to the fantastic stately home of Chatsworth House which wowed the group who couldn’t believe the sheer size of it and the number of grounds it was set in. After some gentle persuasion, we found the Hunting Tower high in the woods above the main house and during the day we visited the farmyard, took on the challenge of the maze and also played in the fountain steps. This was a great way to finish the excursions and also for the team leaders, it worked to tire the group out for the journey home! 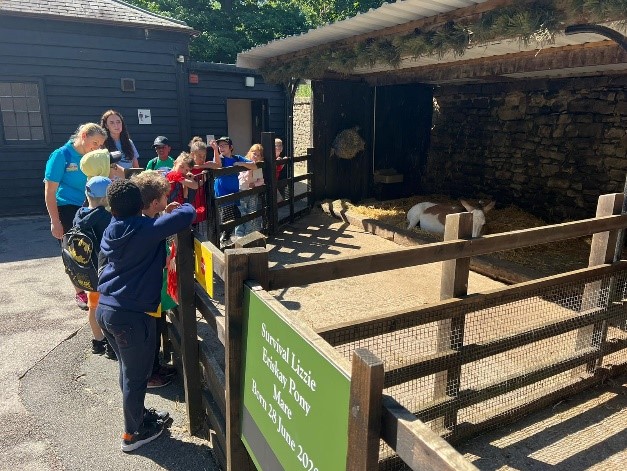 All in all it was a fantastic week which both the children, volunteers and staff thoroughly enjoyed, it was great to hear comments from the children such as “ I would love to come back and do it again” and “ you just don’t get to go to these sort of places in Southend”. 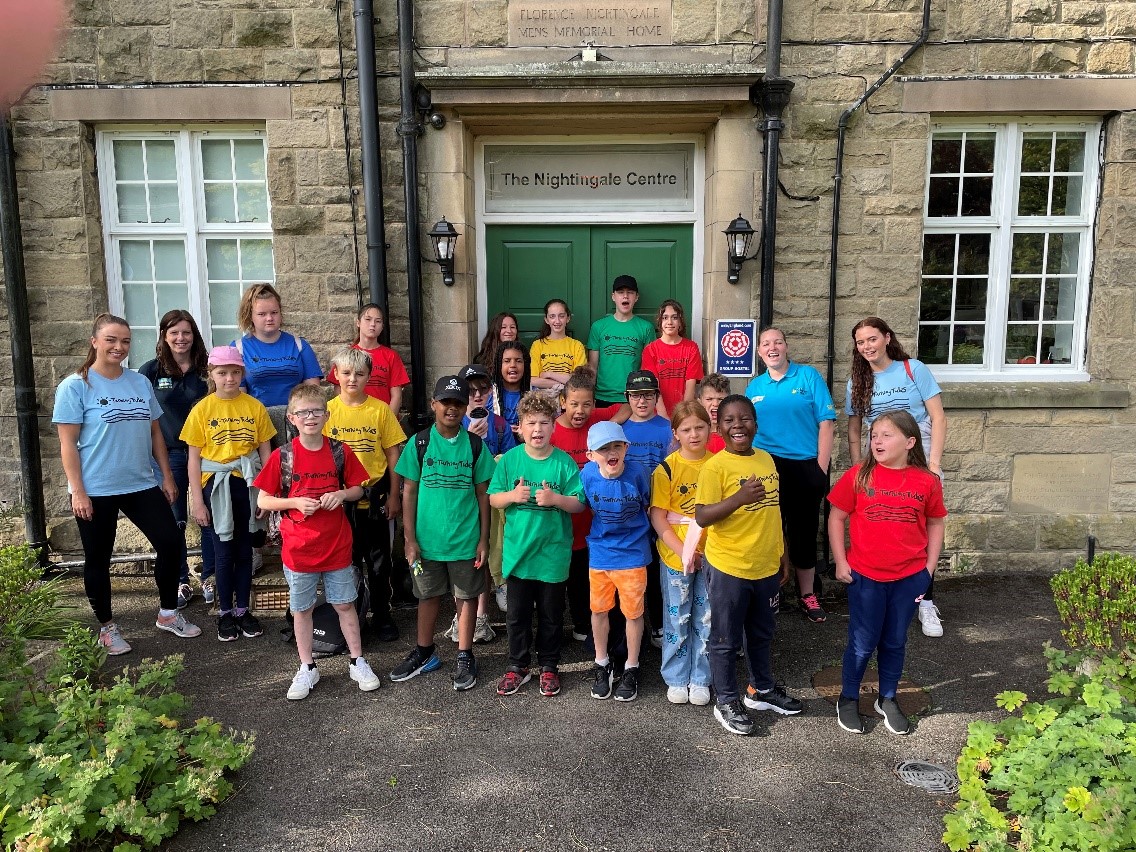 If you would like to be a part of our Triple T’s Volunteer Team and feel you can be a positive role model for the children then please get in touch with Scott on 07398 183450 or SElliott@savs-southend.co.uk. We welcome volunteers from all different backgrounds who can help bring enthusiasm and joy to local children.